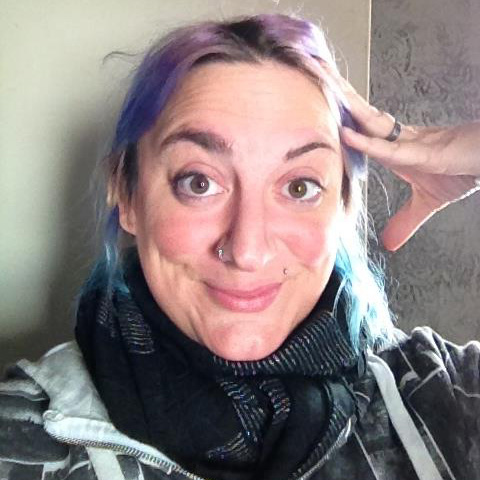 The Lives of Others “Das Leben der Anderen” (original title) – In 1984 East Berlin, an agent of the secret police, conducting surveillance on a writer and his lover, finds himself becoming increasingly absorbed by their lives.

Big thumbs up from both of us for a movie that neither of us had ever heard of.

For this review we’re drinking Einbecker and Heineken.

If you’d like to be responsible for the beer or movie we review, please make a suggestion.

We’d love for you to use these links to further help support the show:
Amazon.com and Adam & Eve.

The Dawn and Drew Show! #1024
Topics in this episode: drew gets glasses and obamacare

Nerd Moment #63 – Ever wonder why water boils over with pasta?!?

SS Friendship #002
Jeremy and Drew, back at it again, talking about a couple skateboarding stories, CJ Sucks & the Leatherman Grind tool, plus we hear about the Atomic Wedgie!

The Dawn and Drew Show! #1022
Topics in this episode: polygamy, mail order brides, hoop rolling, newsies, bronies, bill murray & the chive, money vs. needs, drinking, Tootie, Minion Army update, the cloud, the visible color spectrum, playing in a fire hydrant spray, skateboarding in the streets of burbank, getting a ticket for skateboarding and for jumping in the street, support Adam & Eve for your Minion Army uniform needs!

“Burbank, Glendale, Santa Barbara, and San Diego prohibit the use of skateboards on public roadways, and on sidewalks in designated areas of their cities.” – Jerks of Borebank 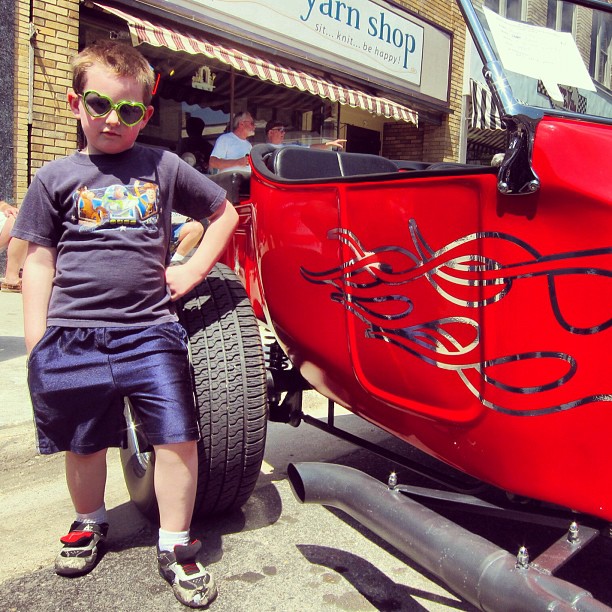 The Dawn and Drew Show! #1021
Kayden, a.k.a. Kayster a.k.a. Showbiz Fetus makes a long awaited guest appearance on the show… sphincter says what? 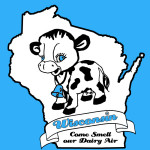